Beyond Chainsplaining: Blockchains as Brick Walls and Other Ways to Light the Lightbulb 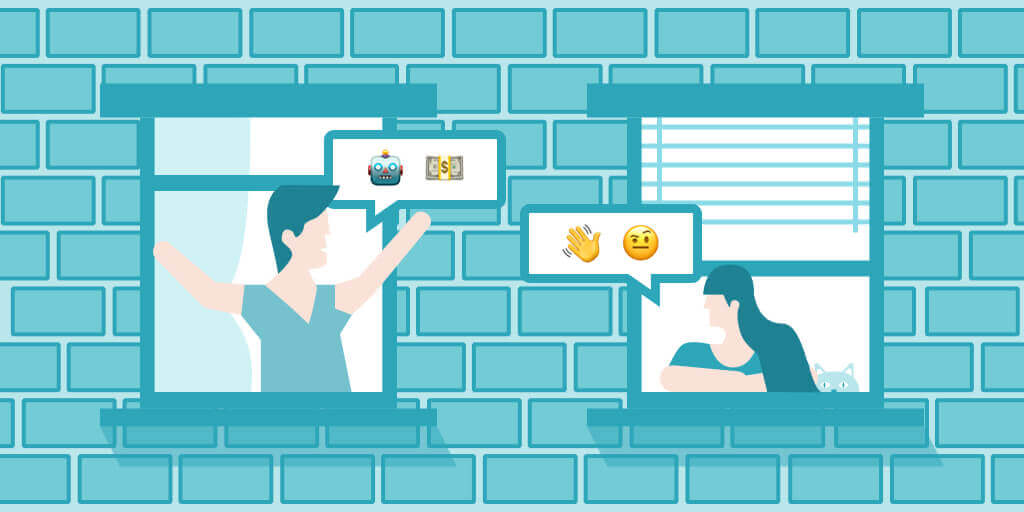 Our recent Enough with the Chainsplaining post seemed to strike a nerve – in a positive way! – within the Ethereum community. Ecosystem thought-leaders and crypto-newbies alike have reached out to encourage us to continue on this theme. We clearly have good company in our quest to figure effective ways to discuss the foundational concepts that make blockchain technology so compelling.

Given this feedback, today we're kicking off this Beyond Chainsplaining series. It will explore the vocabulary and metaphors that help make blockchain concepts more accessible. We invite you to be part of this journey. Provide feedback. Engage in dialogue. And contribute your ideas and experiences to help drive adoption of this ecosystem.

In our last post, we provided a high-level overview of the dangers of Chainsplaining, including this simple definition: "mansplaining cryptocurrency and/or blockchain technology." Instead, we encouraged blockchain enthusiasts and insiders to approach the topic with empathy by 1) forgetting the tech 2) leading with a story 3) using examples and metaphors people already understand 4) knocking your audience off-balance with unexpected insights.

Walking the crypto-curious through a relatable metaphor like 'blockchains as brick walls' can help those interested begin to make sense of this new world.

In this post, we'd like to further expand one of our favorite metaphors for illustrating what makes blockchain technology both interesting and challenging: blockchains as brick walls. Here's a high-level outline of the narrative:

Walking the crypto-curious through relatable metaphors can help them begin to make sense of this new world. And to internalize the more fundamental implications of this new ecosystem, we must also unlearn some deeply held notions.

What do you think? Have you tried this out? If so, I'd love to learn how it went. What worked? Where did you stumble? Did your audience lean in and start asking questions? If so, what were they? Do you use different analogies?

Let's learn from each other. The easiest way to find me is Twitter via @mcutler. 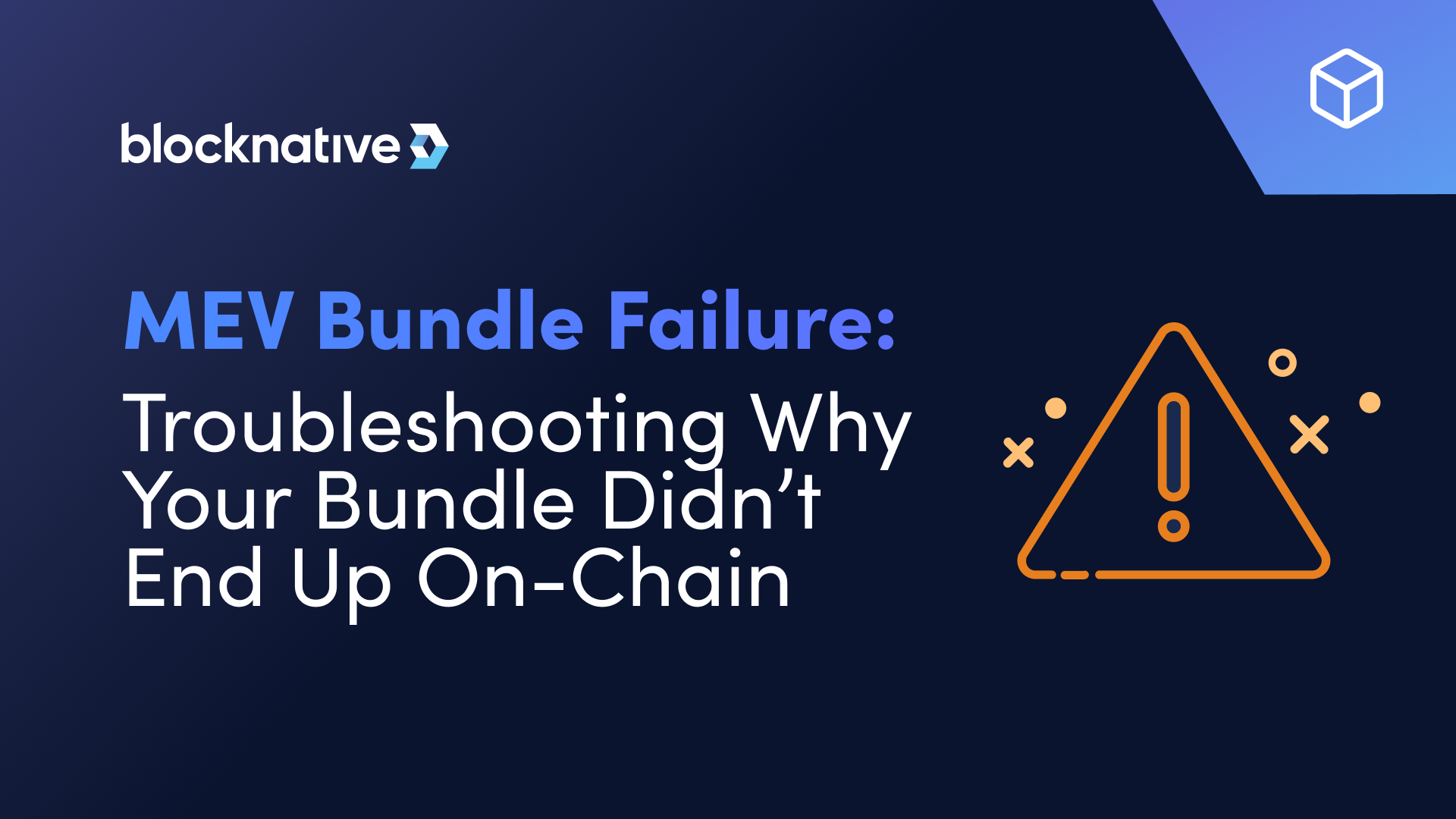 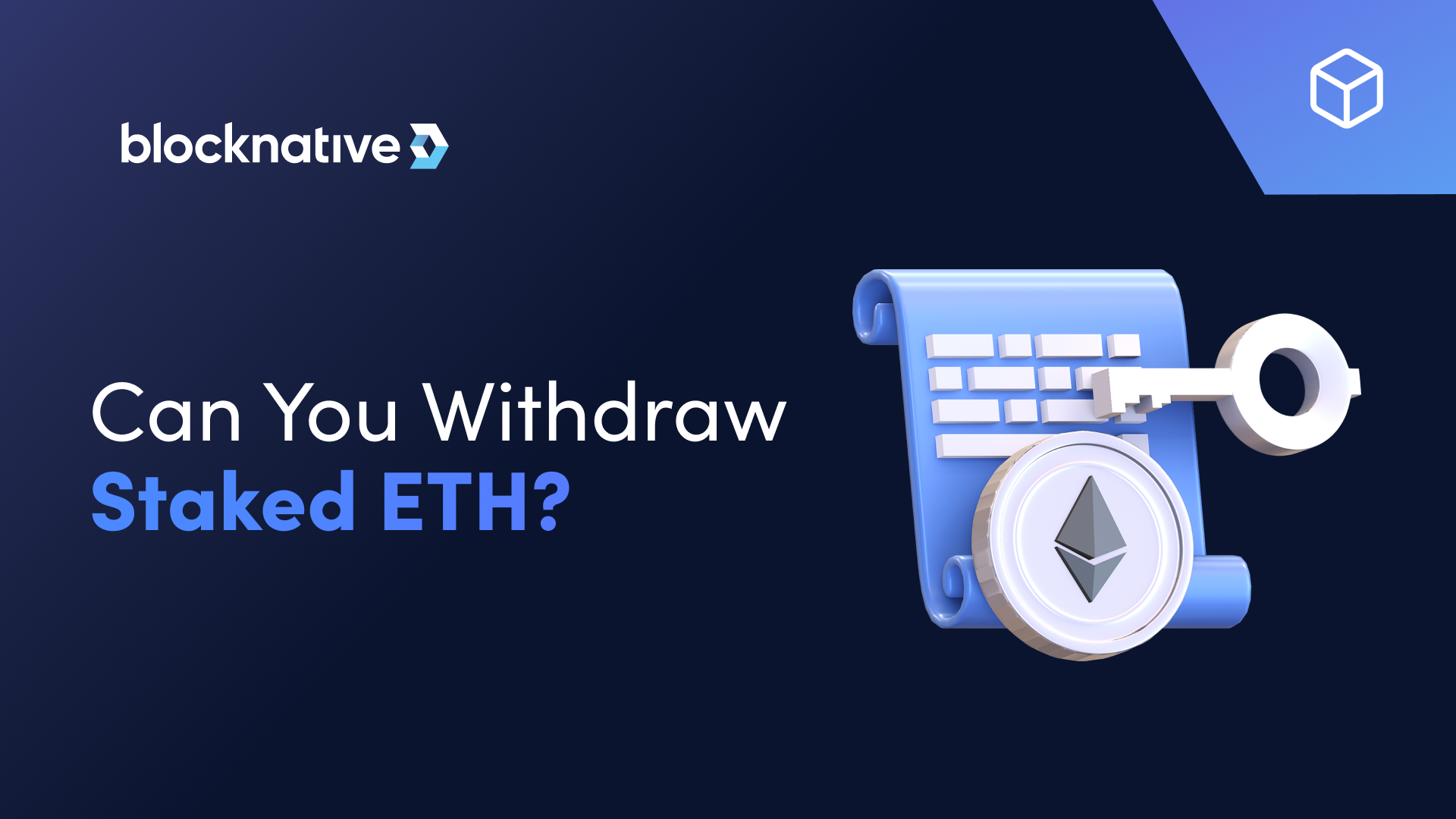