Why the Mempool Matters: The Hidden Competition for Confirmation

This essay was originally published on Bankless.

Every pending Ethereum transaction invisibly competes in the mempool to be confirmed.

While the mempool is a critical piece of blockchain infrastructure, many (most?) people have little understanding of how the mempool game works – or how the rules can be used against your best interests.

Fortunately, over the past few months, the mempool has started to come out of the shadows.

The industry is beginning to share compelling tales that describe the hidden world of mempool competition. A sampling of worthwhile reads include:

These narratives illustrate how the mempool can be mysterious, confounding, and even downright dangerous. Until recently, going hands-on with mempool data has been out-of-reach for all but the most sophisticated and well-financed teams.

Hence the Blocknative team is excited to help show the Bankless Nation why the mempool matters. We will introduce the core concepts, then explore the implications for traders and builders, and wrap up with some new, easy-to-use tooling for you to go hands-on with real-time mempool data.

The mempool: a competitive marketplace for confirmation

The mempool is a competitive game where winning gets your transaction confirmed as quickly as possible at the lowest fee. When you approve and sign a transaction, it enters the mempool — and joins tens of thousands of other pending transactions that are jockeying for precious block space.

In other words, the game is on for your transaction to get confirmed and go on-chain.

This effectively makes the mempool a real-time marketplace for on-chain confirmation and settlement. In this marketplace, your transaction competes shoulder-to-shoulder with thousands of other transactions for miner attention.

Know the rules of competition

To help you compete, here are some of the 5 core concepts that combine to form the rules of the mempool marketplace:

1. Each node has its own version

By definition, the mempool is pre-consensus. That means that each node in the network has its own unique version of the mempool. Getting your arms around the entire mempool on your own can be next to impossible.

Mempool data is open and publicly available to the entire network. So ‘everyone’ can see each of your transactions as they are happening. But you can also see everyone else’s transactions before they go on-chain.

4. Transactions can get dropped

Network congestion can cause rapid increases in gas prices, making some pending transactions no longer competitive. Given that many nodes on the network have limited memory resources, uncompetitive transactions may be dropped by miner nodes in particular. If your transaction gets dropped, it disappears from large sections of the mempool. Further, detecting that your transaction has been dropped is difficult without complex infrastructure.

5. Transactions can get stuck

As you can see, the rules of the mempool are surprisingly complicated – and often interact with each other in unexpected ways. Against this backdrop, it is no surprise that the mempool is now frequently characterized as a Dark Forest.

Blocknative is committed to democratizing access to mempool data and providing next-generation tools to make this data easy to act on. We recently introduced a net-new interface for working with streaming transaction data called Mempool Explorer.

Mempool Explorer is designed to help level the playing field for builders and traders just like you — everyone should have access to the data.

I recommend getting started by monitoring your hot wallet. Our early adopters report that this simple mempool data stream reduces transaction anxiety while yield farming.

Once you have mastered the basics, you can:

While the mempool can be a confusing and even scary place, it doesn’t have to be. Blocknative’s goal is to make mempool data accessible and easy to work with. 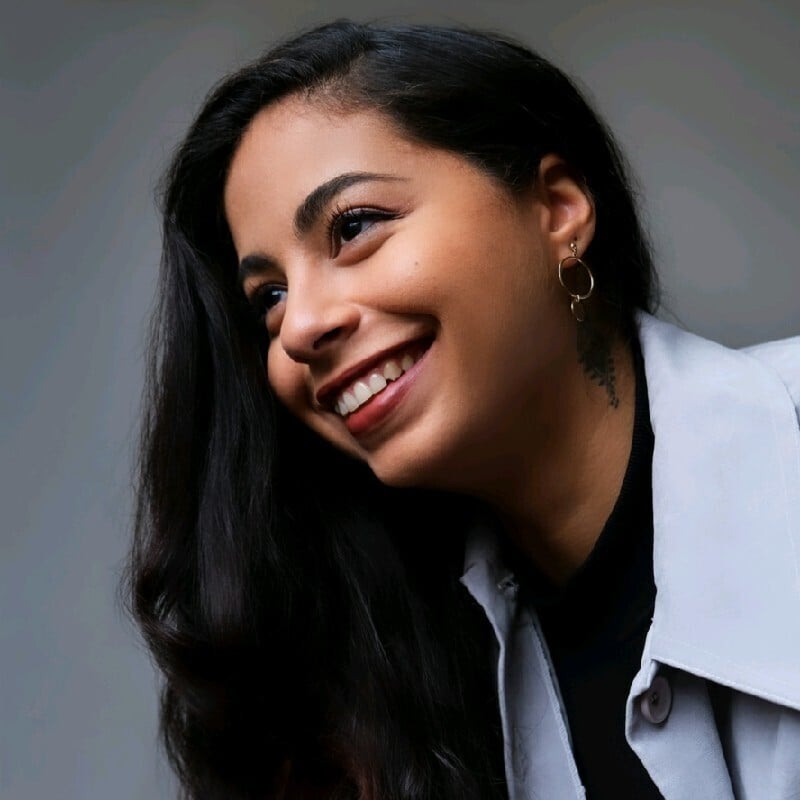