Mastering the Mempool: Your Intro to In-Flight Transactions 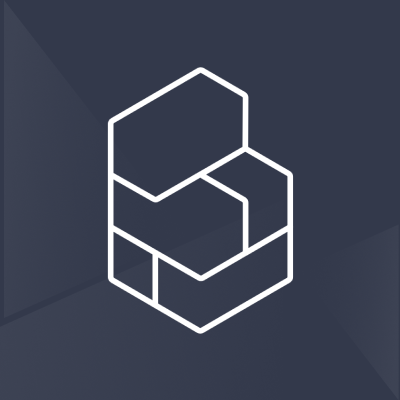 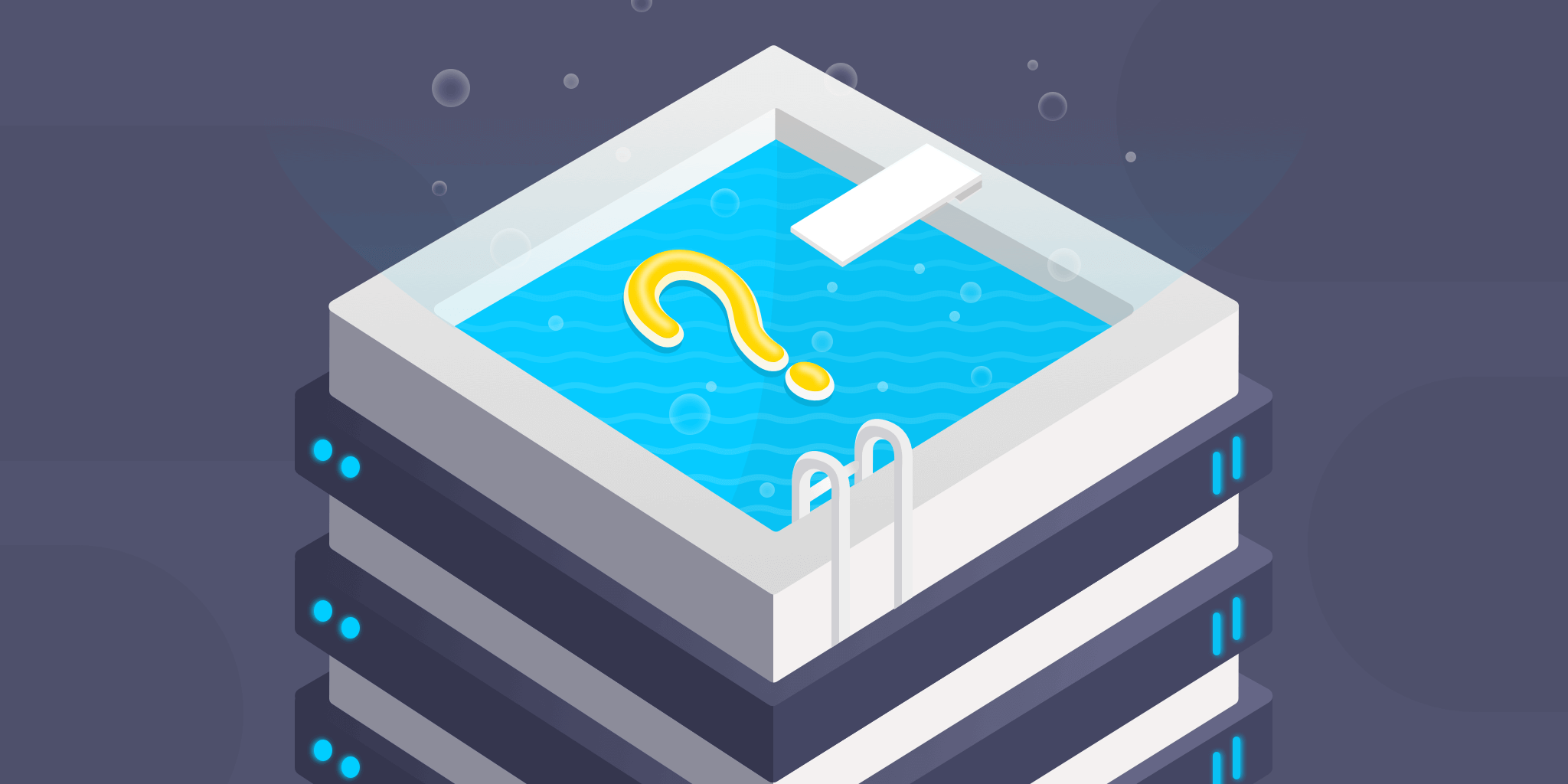 The mempool is the gateway to the blockchain. Before anything can be written on a block, it must first move through the mempool. And this important piece of Web3 is often overlooked.

Since the mempool dictates how every transaction gets written to and confirmed on-chain, understanding the mempool can help you understand what is happening with your in-flight transactions and unlock deep insights into how blockchains work.

In the course of building infrastructure to monitor the mempool, we've learned a lot about how it works. We want to share our insights about this fascinating part of the Ethereum ecosystem. To start, let’s introduce what the mempool is and why it matters to you, traders, Dapps, and DeFi protocols.

What Is The Mempool?

A blockchain creates a permanent ledger of transactions. Once you write it, you can't unwrite it. So blockchains need a mechanism to figure out the sequence of how transactions are written to the block. The mempool is the dynamic staging area in front of the blockchain that enables transaction ordering, transaction fee prioritization, and general block construction.

Valid transactions sent to an Ethereum node should enter the mempool. But there's not actually a single mempool. Rather, each node has its own mempool that attempts to remain synchronized with other nodes (peers) over the Ethereum network. Since network communication is not always reliable or timely, each node has a slightly (or sometimes significantly) different mempool. Also, nodes have different rules about which transactions they accept (e.g. minimum gas price and mempool size limits).

We dive into some of the details of entering and leaving the mempool in future posts, and our CEO explores these these topics on our YouTube channel:

Mempools as a Blockchain Primitive

It is a core component of how blockchains move transactions from a user’s Wallet to confirmation in a block.

But in spite of its importance, the mempool is not mentioned in any major chain’s whitepaper. It isn’t even mentioned on Wikipedia.

Do you remember what we said at the beginning of this post? The mempool is often overlooked. Now that we’ve filled you in on the background of the mempool, let’s explore in a little more detail how it is part of a typical transaction flow.

How Does The Mempool Fit In a Typical Transaction Flow?

That's quite a few steps. And remember, this is the process when everything goes right! In the event that things go sideways — as they inevitably do — the transaction flow can get more complex. To help builders and traders manage the complexity of the mempool, we have built a suite of products that you can explore on Blocknative.com.

Before any transaction can become part of the blockchain, it must move through the mempool. And this piece of Web3 infrastructure is overlooked and often misunderstood. Think of the mempool as a waiting area for your transaction. Nodes see incoming transactions, ensure they meet basic requirements, and then broadcast them to peer groups. Eventually, miners will grab pending transactions from nodes and include them in a block — earning a fee for their service. It’s only when a transaction is finalized in a block that it will leave the mempool for good.

Blocknative will explore each aspect of the Ethereum mempool in-depth in future posts. We will look at the structure of the mempool, how each node keeps its mempool in sync with peers, how different transaction situations are handled in the mempool, and other mempool details. To learn more and join the conversation, follow us @Blocknative or join our Discord Community.

Interested to dive deeper? Explore the second post in our Mastering the Mempool Series — A Note On Nodes. Or monitor the mempool in real-time with Mempool Explorer. 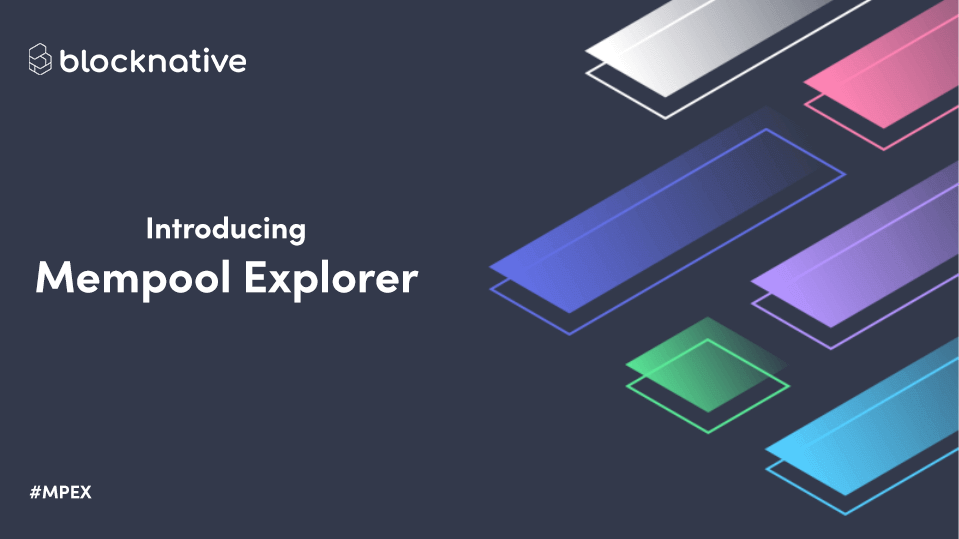 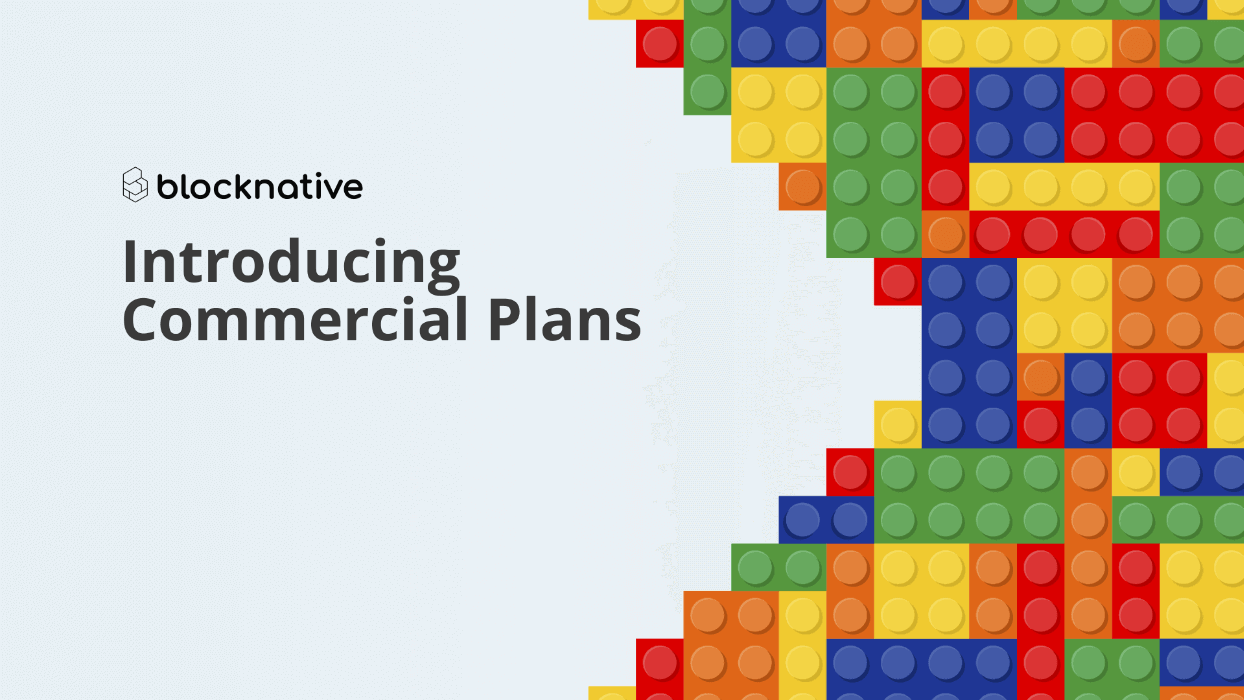